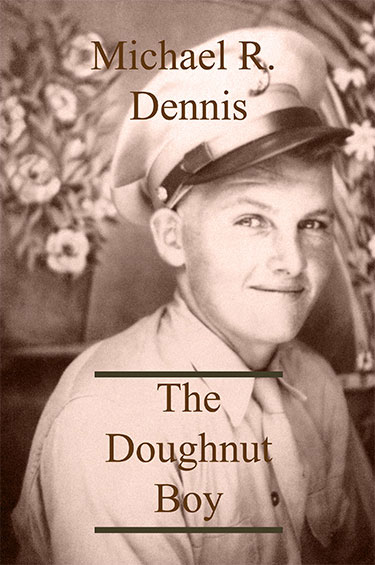 To celebrate his recovery from heart surgery, I took Dad to the coast to fish for salmon. We drove home in the wee hours of the morning and, unprompted, cloaked in night’s anonymity and possibly mellowed by his recent brush with death or the drugs they had him on, he began to talk.

“Mike, I know you’re curious about my life before you. The stories I told you are true but incomplete. I wasn’t part of the Jedburgh program; I was recruited for something a little different and offered big money to learn German. I discovered why, later.”

I thought so; there has to be more.

“How’d you learn so many dialects, so quickly?”

“Good question. I was sent to the Midwest to stay with a German-speaking family who wouldn’t let me eat until I could say ‘pass the potatoes’ in perfect German. Starvation is a good motivator. The finishing school for language was at Fort Bragg. For the final exam, the instructors came into the barracks while we slept and tipped over our beds. Anyone who woke up swearing, in any language other than German, washed out. In England, the British S.O.E. decided, because of my age, language skill, and special training, I’d go to Germany.”

“Germany? Why, what for?” I blurted. No longer a child smitten by the idea of adventure, I added, “So, you were a spy?”

“What sort?” I asked, expecting a story of secret radio transmitters, maps printed on silk, a miniature button compass, life on the lam in enemy territory, and unprepared for his answer.

“I was just a kid, seventeen, too young to serve in anyone’s army when the French underground smuggled me into Berlin, where I lived in the home of a baker and his family. The baker, an anti-Nazi spy, passed me off as a refugee cousin. Hitler had a sweet tooth and a standing order of pastry for his Army Headquarters. Every morning, I delivered the order, hung out a while, talked, listened, and reported back what I’d heard. Who doesn’t love the doughnut boy? I made a lot of friends.”

"Dennis's book is an absorbing, searching chronicle of a man's life, which raises many questions."

"Dennis's account of his father's life is highly unique, quietly calling into question what it means to know another individual."

"The author is effectively a character in this work. All characters, including the book's subject, remain (perhaps purposefully) opaque."